Learning from Each Other, for the Future

"In Algeria, you build your house with stones from your home." With these words, Christian Wiesenhütter, Deputy Managing Director of the IHK Berlin, opened the 3rd German-Algerian Economic Forum on September 26th in Berlin. At the end of his welcome note, he added that while his house was built with stones from his home, he used the helping hand of a friend. This was exactly the very core aim of the event, which encouraged intensive exchange, learning from each other and establishing and strengthening contacts.

The 3rd German-Algerian Economic Forum offered a conference program with top-class speakers to around 120 participants from Germany, Algeria and the rest of the Arab world. Together with the interested public, they shared their experiences in Algeria in three panels on economic and political conditions, agriculture, logistics and infrastructure.

Small and medium-sized enterprises in the focus of cooperation

Above all, the 3rd German-Algerian Economic Forum showed that there is great interest on both sides in deepening cooperation. Speakers from state institutions, associations and the private sector expressed the wish to use the Forum to build sustainable relations. Many a participant and speaker received many business cards and were already invited to learn more about Algeria.

The role of small and medium-sized enterprises was a recurring topic for the Forum. Although economic contact between Germany and Algeria has been intensified in the past few years, it has been mostly limited to large industrial cooperations. In the future, the private sector and above all medium-sized businesses, which are the backbone of German economy, will be more closely involved in German-Algerian economic cooperation. Small and medium-sized enterprises are also to be promoted in Algeria. A number of German entrepreneurs who spoke of their experiences in the fields of solar energy, irrigation and agriculture in the second panel, drawing attention to the great potential of Algeria, provided some examples of what the role of these medium-sized businesses would look like.

The third panel on logistics and infrastructure presented Algeria as a dynamic location. Benoit Schmitt, Regional Director for Africa at DB Engineering and Consulting GmbH, presented details on the expansion of rail infrastructure, while Jens Kutscher reported on the experiences of the EMA delegation trip to Algeria and presented current calls for tenders from Algeria.

Another key theme of the conference was the recent reforms and the improved investment climate in Algeria. Mounir Bourouba, Economic Attache of the Algerian Embassy, presented in detail the framework conditions improved by the new investment law. On the one hand, the law offers a one-time overview, since all investment provisions are to be found in a single text. On the other hand, the law creates tax and customs advantages which are intended to encourage foreign investors to invest in Algeria. Representatives of the Federal Ministry of Economics and Energy and the Foreign Office also looked positively towards bilateral economic, political and cultural relations. The new investment law was also praised by the German side.
In addition, both German and Algerian speakers referred to the high quality and reliability of German technology. This is indispensable to diversify the Algerian economy through the expansion of industry, tourism and renewable energies as well as the industrialization of agriculture.

Despite the generally very positive tenor, the speakers and participants of the forum also liked the demand of Boualem M'Rakach, the president of the Algerian employers' association (CAP), to engage in more differentiated and critical debates. In addition to the many positive aspects of German-Algerian relations, problems and obstacles to cooperation were also discussed. It was criticized that Germany was too late in initiating such cooperation, as other European countries such as France and Spain are more present in Algeria. On the Algerian side, too, one was astonished at German restraint. On the other hand, the German speakers acknowledged the great progress made by Algeria over the past few years in relation to the investment climate, but also explained that the framework conditions for foreign investment would have to be further improved. Above all, the rules for an Algerian majority participation in companies located there were discussed intensively.

At the end of the informal conference, all speakers came to a positive conclusion. Dr. Heiner Hoogen, Managing Director of Water and Soil Management GmbH, concluded the title of the second panel "Many countries, more potential" with the addition "many tasks". But with the stones from home and the helping hand of a friend, these tasks will be mastered. 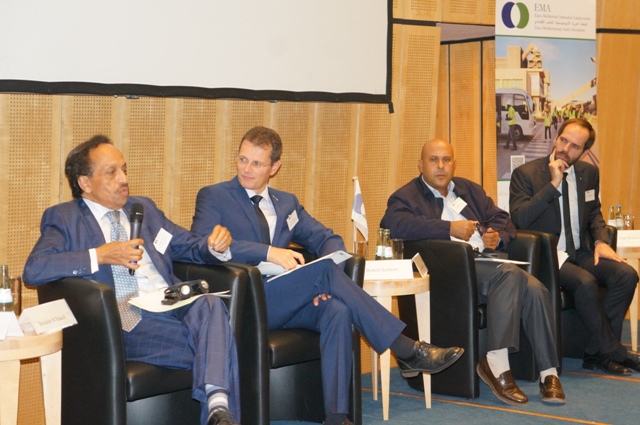 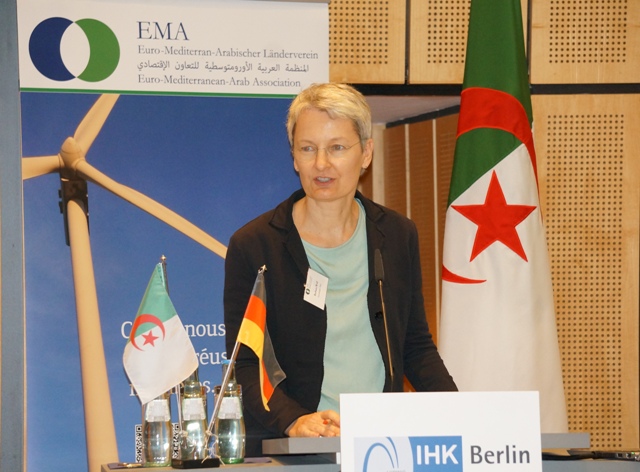 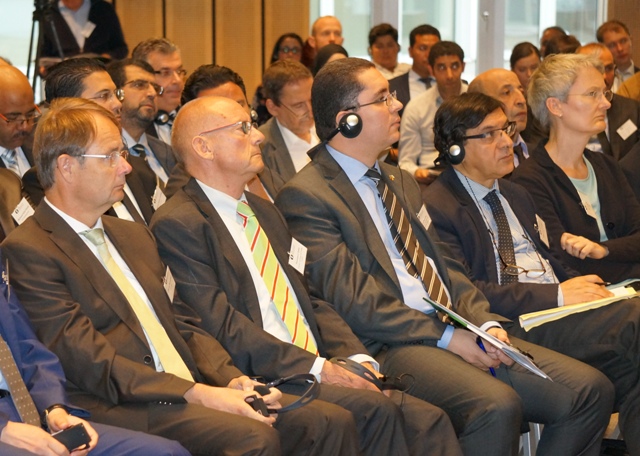 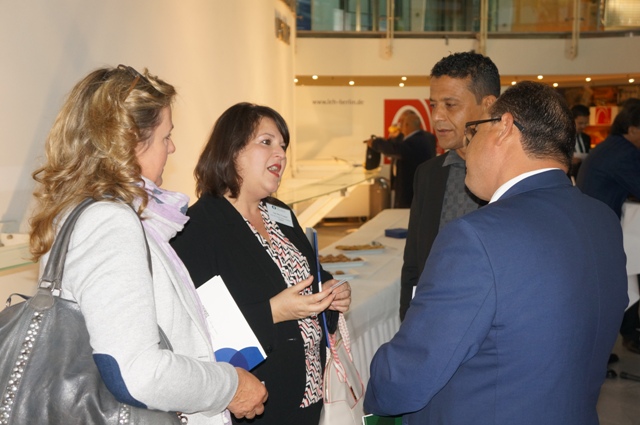 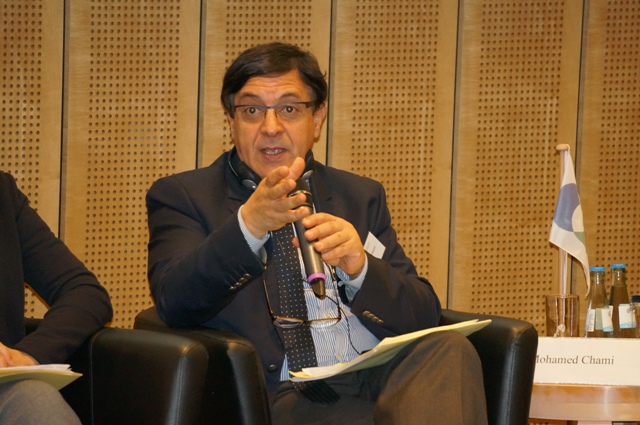