The Critical Need for Incentive, Innovation and Cooperation

In continuation of the 2011 established "Environment Forum for the EMA Region", the Euro-Mediterranean countries association (Euro-Mediterranean Association for Cooperation and Development eV - EMA), set an unprecedented example of international cooperation for sustainable development. Under the motto "Concerted action for sustainable green growth", the first German-Arab Environment Forum of its kind was successfully carried out in Amman and Aqaba, in collaboration with the Majlis El Hassan, the Amman Chamber of Commerce, the Higher Council for Science and Technology and the Aqaba Special Economic Zone Authority (ASEZA). 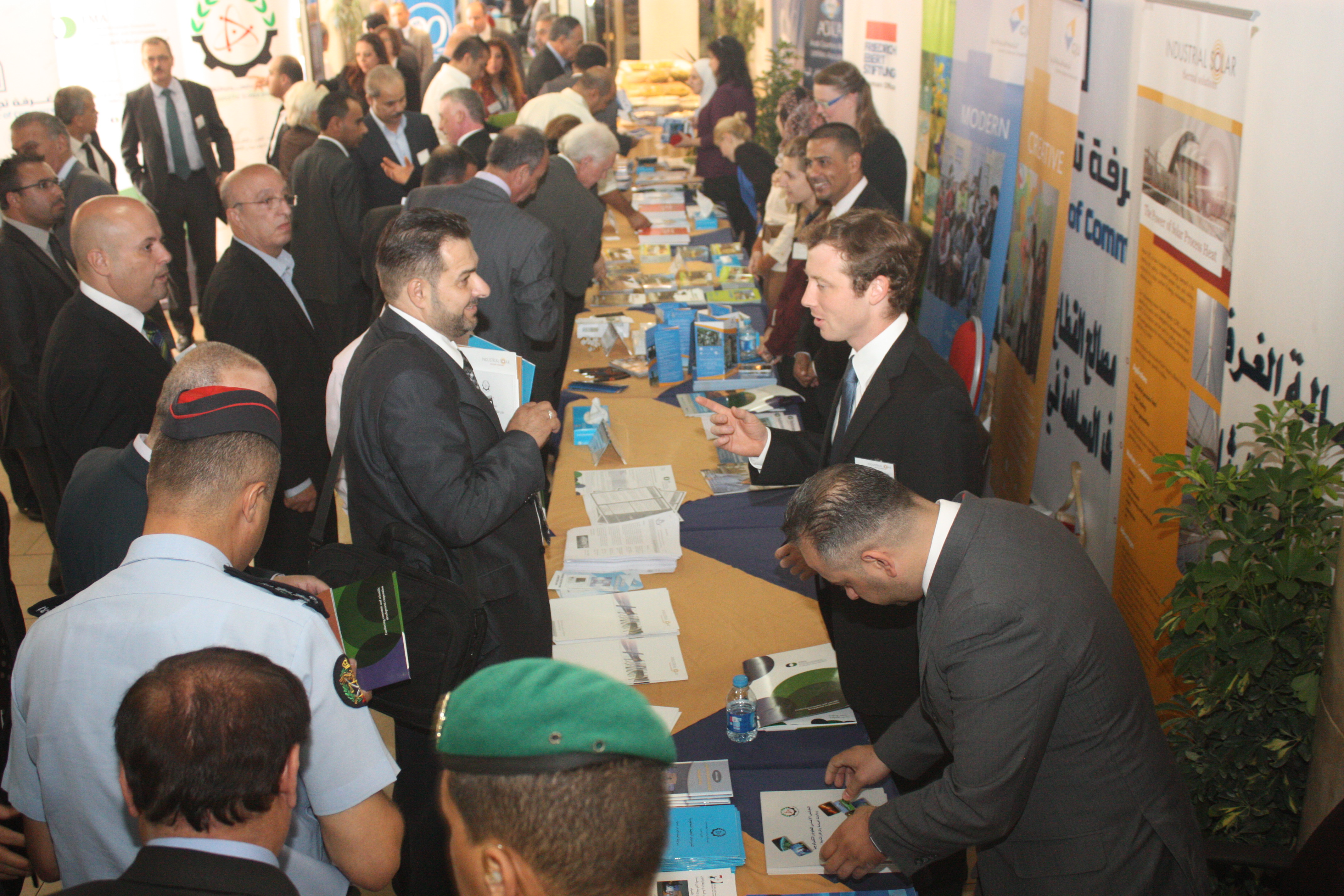 In lively discussions experiences were exchanged, current projects presented and solution-oriented concepts for deeper networking of German companies with Arab partners discussed. Further, exhibition booths of Jordanian and German partners in the foyer of the Amman Chamber of Commerce additionally served as the optimal surrounding to continue the intensive networking, exchanging and furnishing of information.

The working papers submitted by the participants of the Forum demonstrated experiences of advanced countries in the field of water and energy, indicating in the meantime the lessons learned in order to provide incentives for the international economy, especially in the field of renewable energy. Also, a presentation of the opportunities for investment in water projects, water resources development, water and energy supplies-related strategies and plans and the possibility for transferring 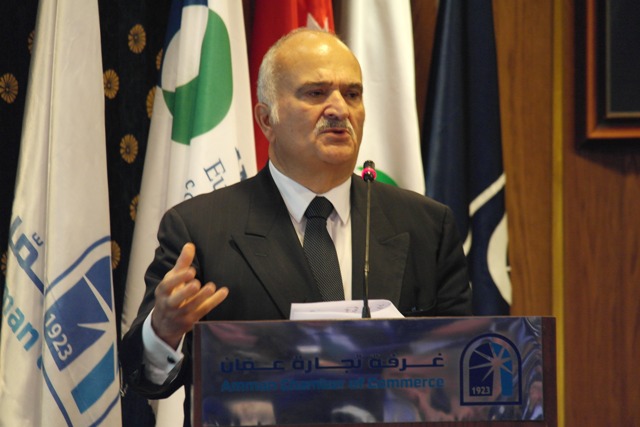 such strategies from international organizations and donor institutions was presented. Besides, the conference tackled methods for improving the development industrial base and visions for its improving, clean technology transfer, research and innovation, and determination of national priorities in order to reduce the high rate of water and environmental pollution, and to motivate durable green growth towards enhancing human dignity.

Most importantly, the aforementioned ideas and other issues of relevance were also confronted by His Royal Highness Prince El Hassan Bin Talal, Hashemite Kingdom of Jordan and Honorary President of the EMA, well-known for lifelong contributions to development and economic issues at local and international levels, including mainly educational, intellectual, health and other welfare issues related to Jordan as well as other EMA countries. His Royal Highness turned in a strong call to the entire EMA region to use the Forum for focused regional actions and to take immediate action for environmental protection and the use of renewable energies. In the light of almost 800,000 Syrian refugees in the host country, Jordan, he declared himself in favor of German-Arab collective action, common visions, responsibility, and major projects. Because there is no doubt that the environment is a global issue which requires a critical, international exchange.

As a result, all participants agreed that in the future, incentives in the environmental sector need to be provided, as well as guidance for modern innovation and technology, and the need to translate those ideas into fruitful projects in the field of energy and water. Furthermore, current projects for realizing the relevant development objectives need to be initiated in a follow-up event, in order to join German entrepreneurs with their Arab partners. Also, the participants agreed that all governmental institutions should be further activated in creating local community awareness of the need to adopt rational consumption of water and energy, taking into consideration the importance of these issues insofar as development is concerned. 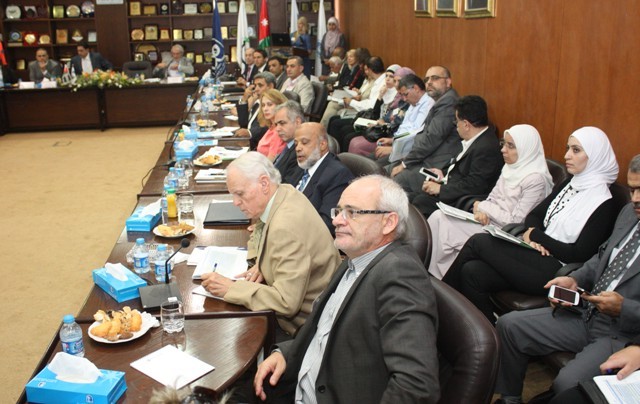 To that effect, the EMA created the suitable platform for an ongoing exchange and welcomed German and Arab delegations in Amman under the direction of the President of the EMA, Adelheid Sailer-Schuster, which substantiated relevant insights in a lively exchange. In all areas of sustainable environmental management, Germany enjoys an excellent reputation and in working with the EMA region was able to excel with expertise, know-how and professionalism. In particular in the region around Aqaba, which was toured by the German delegation on the third day and which had been introduced in various receptions in close cooperation with the Aqaba Special Economic Zone Authority (ASEZA), vital new business contacts were tied and various projects in the field of environmental technology and renewable energy where initiated.

Thus the EMA succeeded in unique and valuable collaboration with the Majlis El Hassan, the Amman Chamber of Commerce, the Higher Council for Science and Technology and the Aqaba Special Economic Zone Authority (ASEZA), to provide the platform for German-Arab economic cooperation at the highest level and thus pave the way to international projects, strategies and scientific exchange – namely concerted action for sustainable green growth.