In 2019, Jordan and Germany will celebrate 60 years of cooperation in the fields of water (Jordan is the second most water-scarce country in the world), education, employment, environmental protection, energy, and waste management. The 3rd German-Arab Environment & Energy Forum held in Amman & Aqaba from February 23-26, 2019 was a great occasion for Germans and Jordanians to find cooperation partners.

With a population of almost 10 million, Jordan offers a small but dynamic market and has a highly qualified workforce. World-class logistics and infrastructure are available and the country is regarded as a strategically well-positioned regional hub for production, technology, and tourism. Its economic strengths lie in services, tourism, pharmaceuticals, IT, and energy. Economic growth of 2.5 percent is forecast for 2019, with priority given to attracting investors and creating jobs.

High-ranking speakers and prominent political figures (such as Dr. Jawad Anani, former Deputy Prime Minister and Foreign Minister) from business, higher education, and politics enriched the program in the Amman Chamber of Commerce on the first day. The German delegation met with more than 100 Jordanian entrepreneurs who used the forum to establish contacts and exchange information.

The contributions of the German-Jordanian University and the commitment of the former Jordanian Minister of Water & Irrigation, Dr. Hazim El-Naser, who studied in Germany, were particularly noteworthy. Not only did he act as chairman of one of the four panels, but also presented his innovative digital water documentation project (www.mewf.de). He also took the time to give a lecture on the second day of the trip on the importance of the Dead Sea for the entire region. The location: the Dead Sea Museum in the solar-powered Dead Sea Panoramic Complex at the beginning of the Zara Trail high above a spectacular gorge overlooking the Dead Sea.

During the interesting company visits in the Sahab Industrial City, the focus was on environmental protection and sustainability in energy use in the ASP steel pipe factory and in the pharmaceutical company AMC.

On the last day, the delegation in Aqaba enjoyed the generous hospitality of ASEZA, the local institution that acts as a contact point for investors. The numerous investment advantages range from tax exemption to unrestricted access to foreign currency, up to 70 percent employment of foreign workers, and discounts on cargo traffic via the port. Thirteen megaprojects in the areas of tourism, trade, services, transport, industry, and logistics with a total volume of around 2 billion euros are planned. The feasibility studies and master plans have been completed. Investors have. There is a one-stop shop (www.aqabazone.com). ASEZA often expressed the expectation that it would benefit from the nearby future Saudi NEOM project.

The delegation was able to visit Ayla. This is a new city with its own marina in the north of Aqaba, where 50,000 people are expected to live in luxurious surroundings. The solar plant that supplies the energy for the management of the huge golf course has already been installed. Part of the residential area and Ayla’s Hyatt-Regency Hotel have also been completed.

Particularly interesting and impressive was the visit to Kempaco, so far the only seawater desalination plant, two kilometers from the border with Saudi Arabia where the latest state-of-the-art technology is in use. Further such plants are in the planning stage.

The visit to the Marine Science Station, which belongs to the University of Jordan, gave an insight into the magnificent underwater world of the Red Sea. The evening ended with a boat trip on the Red Sea overlooking the lights of Aqaba and Eilat.

Some participants used the return trip to Amman to visit Petra, the touristic highlight of the country, capital of the Nabataeans, and UNESCO World Heritage Site. The work of the Nabataean civil engineers who built a sophisticated water distribution system into the rocks can still be seen in Petra today. 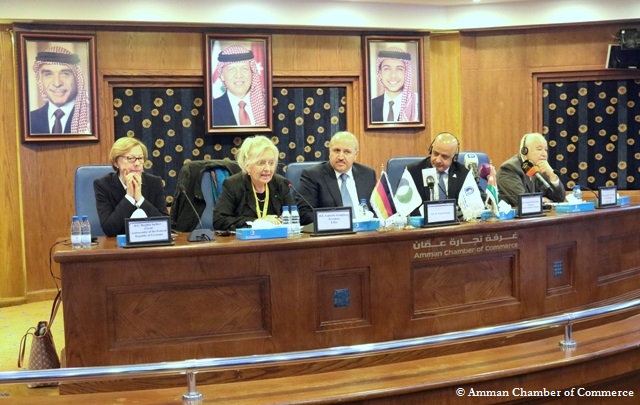 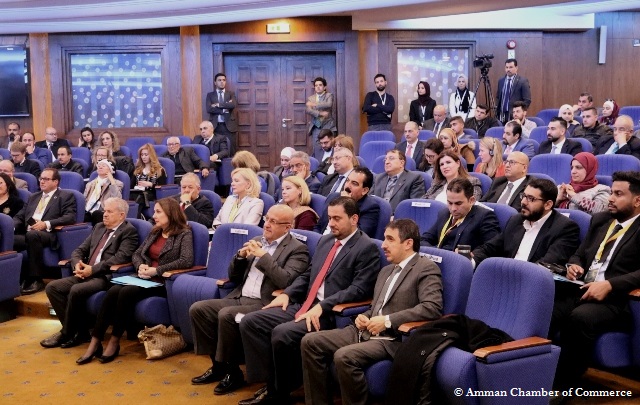 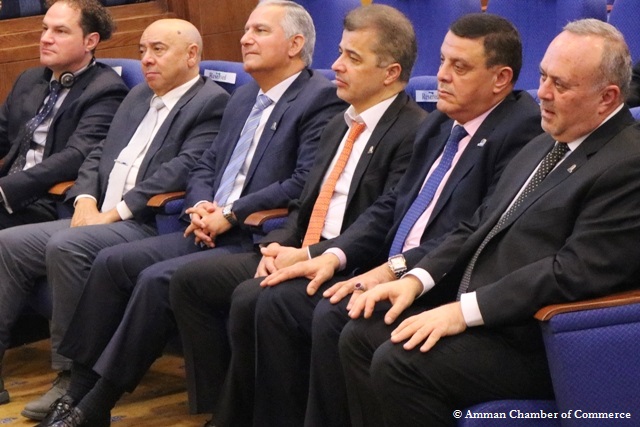 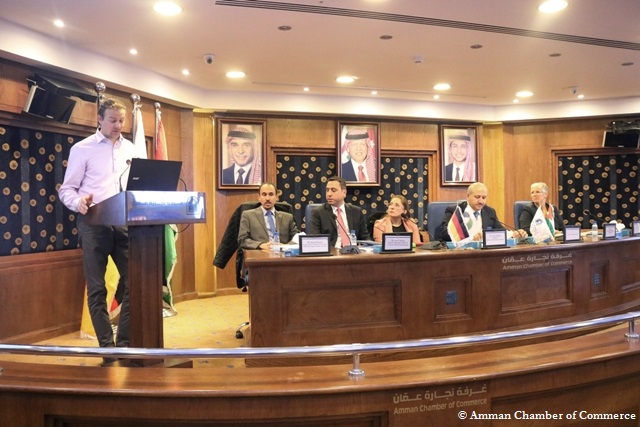 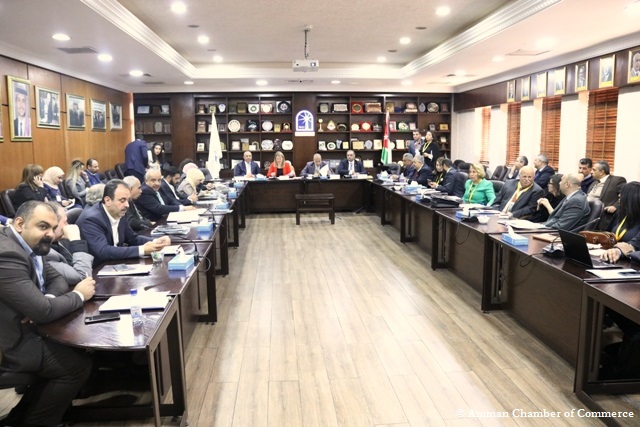 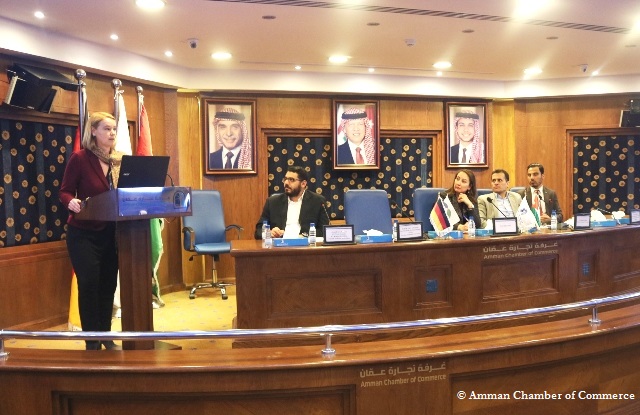 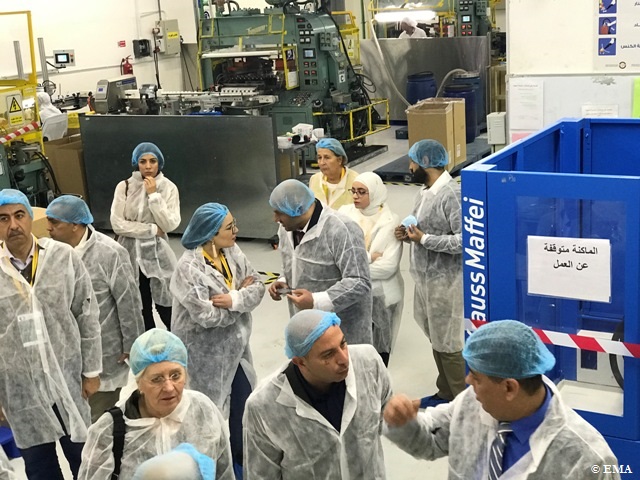 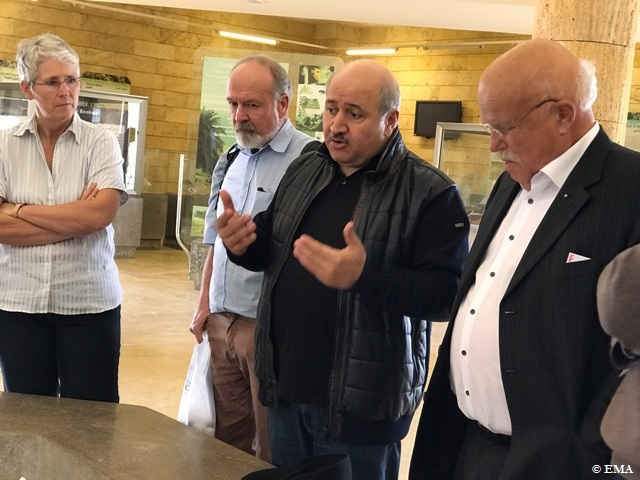 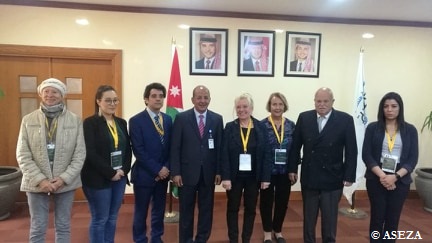 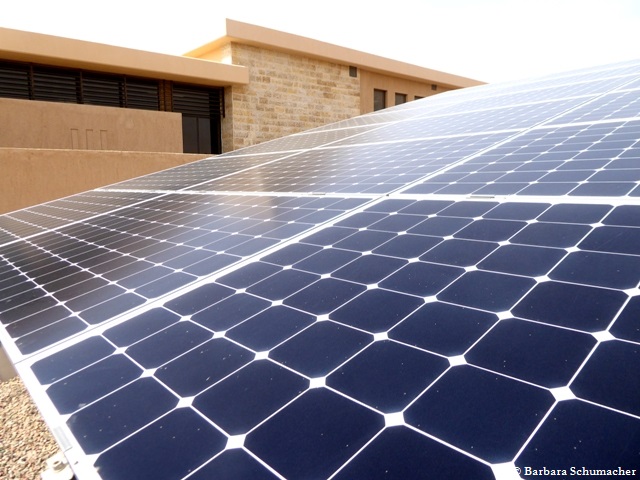 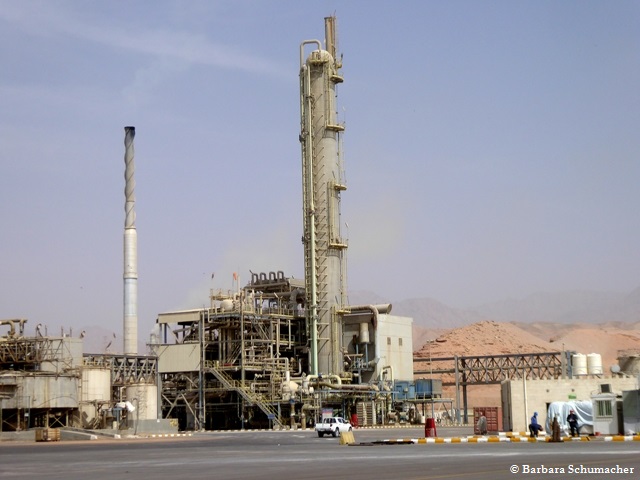 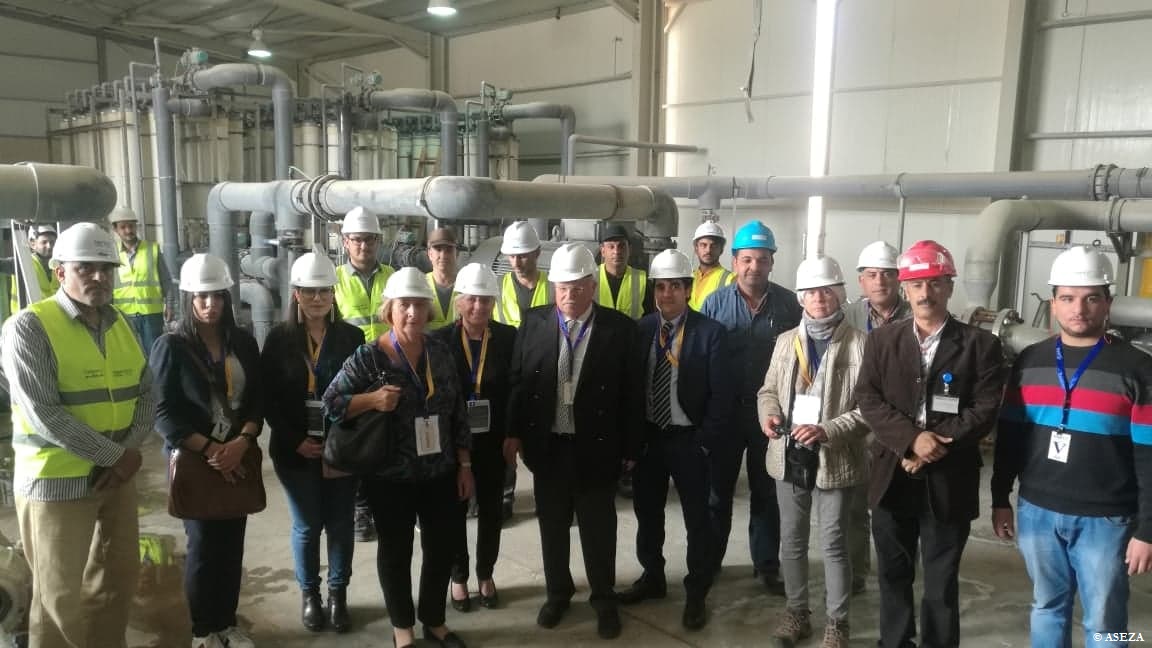 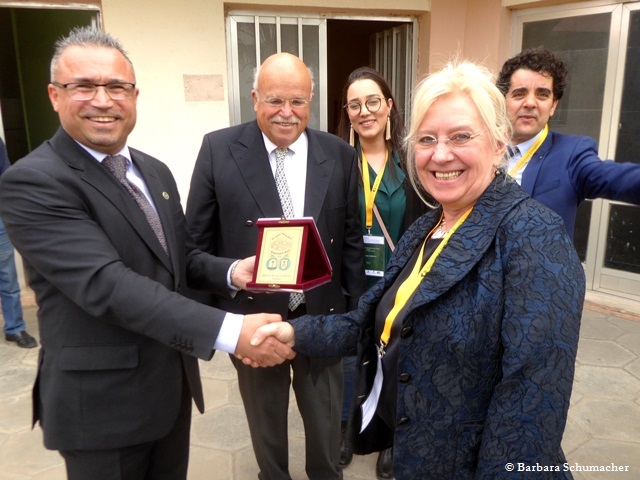