H.E. Fathallah Sijilmassi started his political career at the Ministry of Foreign Trade and took over the position as a Director at “International Collaboration” at the Ministry for Foreign Affairs and Collaboration and afterward Director in the department “European Affairs”. Mr. Sijelmassi became the ambassador of Morocco at the European Union and afterward in France. After that, he became General Secretary at the Union for the Mediterranean. 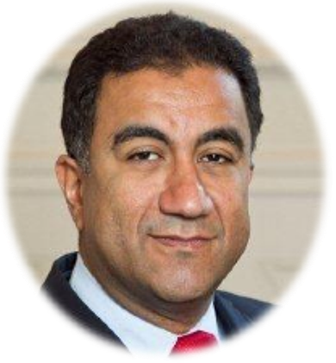 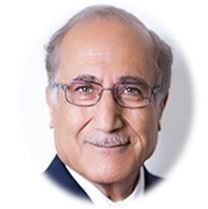 H.E. Dr. Jawad Anani is an economist, who held several ministerial posts, as former Deputy Prime Minister and former Chief of the Royal Court, Heshemite Kingdom of Jordan. He began working at the central bank of Jordan and started his political career among other positions as the minister for labor, minister for information, minister of state for cabinet affairs, foreign minister, representative prime minister and minister for investment.

Corinna Franke-Woeller is Head of the Agency for Business & Economic Development (AWE) since 2016, which is the central contact point for German and European companies aiming on investing or engaging in developing and emerging countries. Corinna Franke-Woeller looks back on vast experiences in the interface between politics, economics, and justice. 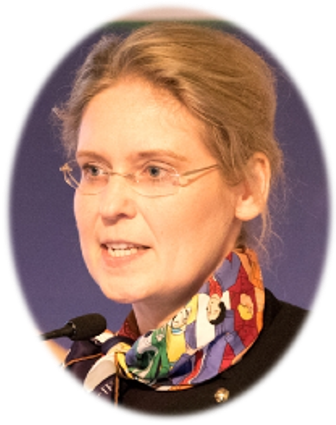 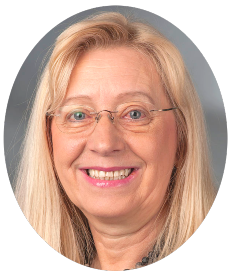 Since 2017 Gabriele Groneberg is President of the Euro-Mediterranean-Arab Association (EMA), following her role as Vice-president and membership at the EMA Bureau since 2014. Having gained extensive international experience as a multilingual secretary in several countries in Africa and the Middle East, Gabriele Groneberg joined the German Bundestag in 2002 for the SPD to which she belonged until 2017. At the German Bundestag she was a member of the Parliamentary Group for Eastern Africa and the Maghreb countries as well as deputy chairman of the Parliamentary Group Arab speaking states in the Middle East.

Emanuele Garzia is constantly active in representing local companies on behalf of the relevant trade associations. He has been a member of Confcommercio Sud Sardegna since 2014 and Vice-President of the Chamber of Commerce and Industry since October 2016. He is also responsible, on behalf of the Chamber of Commerce and Industry, for the management of all relations with the Association of Mediterranean Chambers of Commerce ASCAME. He is active in the field of formation both through the Vice-President of the Territorial Bilateral Authority of the Tertiary Sector of the Province of Cagliari and, in recent years, through the President of the ASCAME Commission for Formation. In addition, since 1990, he has been the President and Managing Director of the ASDFA - Associazione Sportiva Dilettantistica Football Americano. 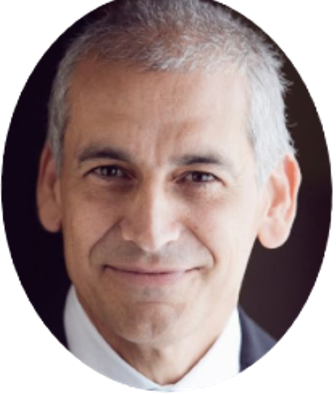 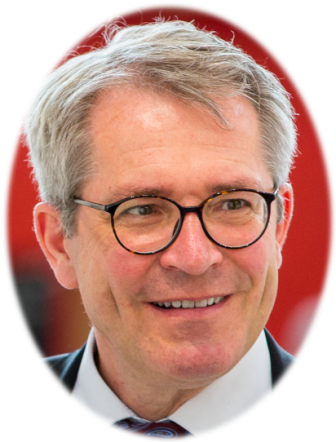 For four years Mr. Gunther Beger was the speaker for European affairs and was active as a speaker for the economy at the embassy of Germany in Moscow. Afterwards, he took over the position as a speaker of the CDU/CSU party for agriculture and environment policy and became head of the department „Twinning“ as well as the project group foreign trade promotion. Gunther Beger now works as the head of the department Questions of Principle; Economy, Trade and Rural Development.

H.E. Dr. Andreas Reinicke is the ambassador for Tunisia. He started his political carrier in the Ministry of Foreign Affair at the economy department. Afterwards, he worked at the embassy of Tel Aviv and in the consulate general in New York. He worked in the representative office in Ramallah for three years and became an ambassador for Syria and special representative for the peace process in the Middle East. 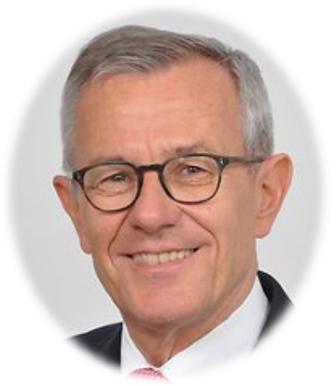 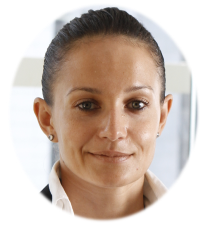 Nadia Ben Bahtane started her career in different management positions at Microsoft and became speaker of the Business Software Alliance for North Africa for three years. After that, she became a regional manager at Western Union for North Africa and subsequently for Logica. Today she is the director for group marketing, communication, and sustainability for Intelcia.

Nadia is also a passionate open water swimmer and the first Moroccan woman to solo cross the Strait of Gibraltar. Furthermore, she is co-founder and president of the Dakhla Bay Marine Ecosystem protection association. 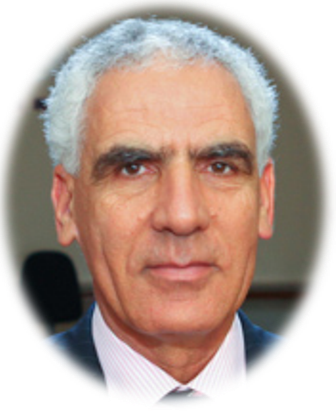 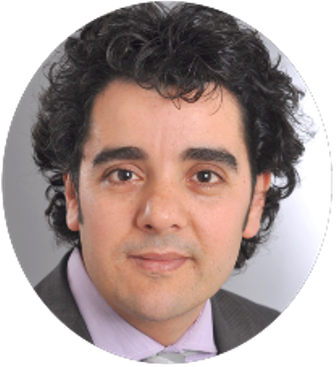 Dr. Abdelmajid Layadi is the main initiator of the Euro-Mediterranean-Arab Association (EMA). For several years, Mr Layadi has been teaching at the University of Bremen in the Department of Economics, focusing on "The Economy and Society of the Middle East". He has successfully established EMA as an institution in the German-Arab organizational landscape. He was elected Vice-President of the EMA and prior to his current position, he was Secretary General.

Clara Gruitrooy, secretary general of the EMA, has significantly built and shaped the organization. The award-winning mentoring program Ouissal which promote female startups in North Africa reflects her engagement, but also other innovative topics such as digital topics and the cross-regional dialogue she successfully promoted. Mrs. Gruitrooy studied international law in Paris, intercultural conflict management in Berlin and recently completed a management program at the ESMT Berlin. 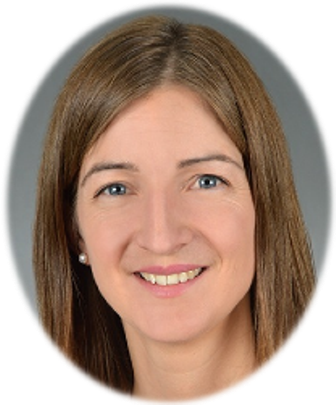