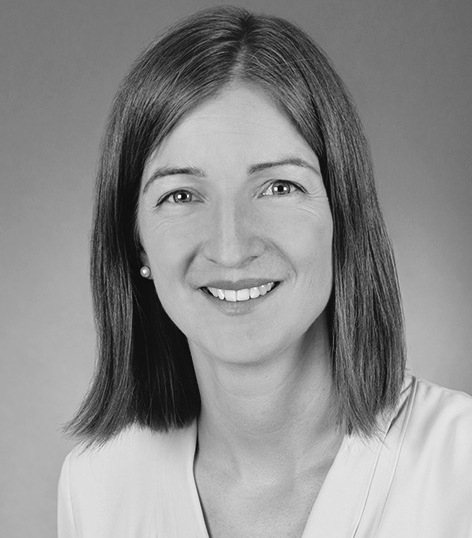 “As Secretary General I would like to advance in future the highly important work of EMA in a result-oriented way, together with a dedicated member assembly, committed members and partners and to initiate further successful projects in the Euro-Mediterranean region”

Clara Gruitrooy, born in 1982, studied international law in Paris and Potsdam, Germany. During her following Master in “Intercultural conflict management” she focused on the pressing questions of the Euro-Mediterranean region.

Already from 2009 Miss Gruitrooy supported the then recently founded EMA association, which she managed as Managing Director until her election as Secretary General in 2017. Prior to this she worked during her stay abroad in the German Embassy in Morocco and in the department “International Dialogue” for the Friedrich-Ebert foundation.

Already in the founding years of the association Miss Gruitrooy laid emphasis on important topics and granted the EMA its formative role in German-Arab cooperation. Her well established networt of Arab-German female entrepreneurs and the mentoring program “Ouissal”, which is put into practice together with the German government, became long ago a critical element for the work of the association.

For her commitment she was awarded on several occasions, among other things with the nomination “impulse generator of the year” in January 2014 and the award “Germany Land of Ideas” in November 2016. In January 2017 she was awardee of the Asian Forum on Global Governance (AFGG).