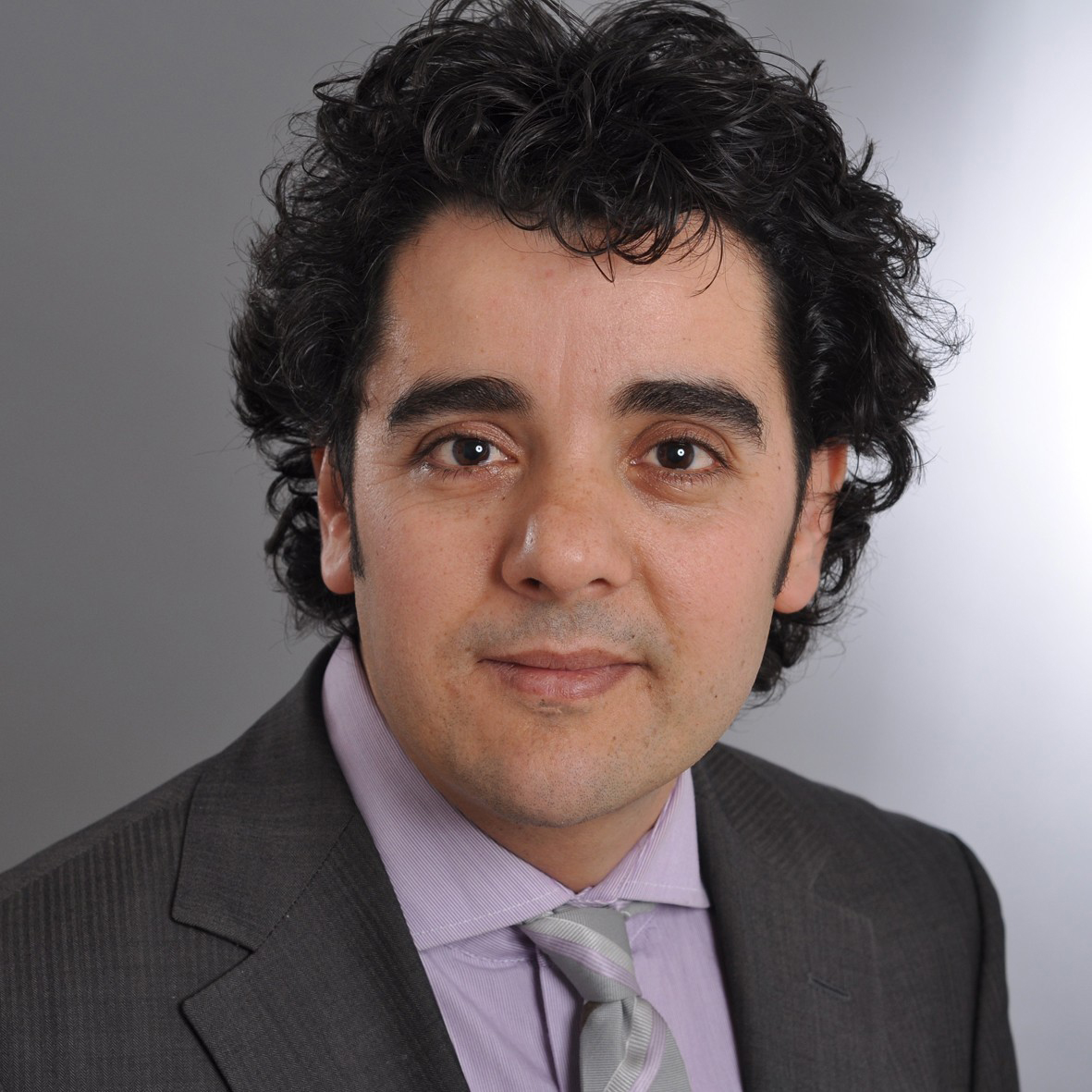 Dr. Abdelmajid Layadi is the main initiator of the Euro-Mediterranean-Arab Association (EMA). He was born in Morocco in 1975 and pursued his studies at the University of Hamburg, which he successfully concluded in 2007 by earning his PhD in Economics. A postdoc scholarship at Friedrich-Alexander-University Erlangen-Nürnberg followed, where he was significantly involved in the establishment of the Center for Iraq Studies.

Since several years, Dr. Layadi teaches at Bremen University in the department for Economics, focusing on “The Economy and Society of the Middle East”. Thus, he links economy and science, while fostering international understanding, peace and prosperity in the Euro-Mediterranean-Arab-region.

His initiative of founding the EMA in 2008, received much support. Since then, he successfully established the EMA as an institution in the German-Arab organization landscape.

On August 25, 2017, EMA-founder Dr. Layadi was unanimously elected as Vice President by the member assembly. Prior to his current position, Dr. Layadi served the EMA as Secretary General for several years. In his new position, he will continue to support the EMA and its partners with his long gathered professional and practical expertise.

Dr. Layadi is married and has two daughters. He lives in Hamburg, Berlin and Casablanca; from these locations he advises and connects people and institutions.